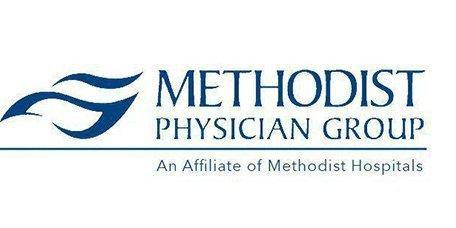 What makes up the spine?

The spine is that flexible and segmented column that gives the human body the ability to remain upright. It works in conjunction with other skeletal structures, such as the pelvis, along with a comprehensive network of supportive tissue, to provide the musculoskeletal infrastructure that allows a person to stand, sit, walk, and even lie down.

The spine itself consists of multiple bones and joints delicately balanced to provide movement with a minimal amount of exertion. When a component of this intricate structure comes out of alignment or doesn't fit in some other way, it throws the whole system off.

Scoliosis means lateral bending of the spine. In other words, instead of a straight column, the spine has a sideways curvature that can interfere with its structure and flexibility. Idiopathic scoliosis usually occurs during a growth spurt that happens right before the onset of puberty, or the condition may be due to an underlying problem such as cerebral palsy and muscular dystrophy. The degree of curvature may be anywhere from mild to disabling.

Symptoms of scoliosis that Dr. Shepherd will look for include:

Left untreated, a spine with this curve may eventually rotate or twist.

What is the treatment for scoliosis?

The exact treatment will depend on a number of factors such as the degree of the curve and age of the patient. Dr. Shepherd might decide, for example, that a child with mild scoliosis needs no treatment. He can monitor the spine’s curvature as the patient grows to see if there are changes that require an intervention. In some cases, specialists like Dr. Shepherd will prescribe a brace that prevents scoliosis from progressing any further as the child gets older. It won’t, however, reverse the curve.

What are some other kinds of spinal deformities?

While scoliosis is probably the most common condition in this group, it’s not the only one. Dr. Shepherd treats a variety of spine problems at the The Methodist Physician Group Specialists many of them having to do with misalignments or exaggerated areas in the column such as lordosis or kyphosis.