Getting to the Bottom of Foot Pain

Born with flat feet, Cole Rumback had been seeing doctors and wearing shoe inserts since he was 15 months old. When he reached seven years of age, his pain intensified. By then, any activity brought pain and burning.

Cole’s mom said, “An orthopedic doctor and a podiatrist tried different orthotics, but nothing

Dr. Jones identified the new problem as Kohler Disease, a rare bone disorder in the foot. With

Kohlers, the navicular bone, located in the middle of the foot, collapses. It can happen as the result of a trauma and may take well over a year, if ever, for the bone to return to normal health.

“In my opinion, the flat foot was likely the initial cause of the Kohlers. My thought was to realign the joints in the rear foot to take pressure off the navicular bone and allow it to repair itself much more quickly,” explained Dr. Mark Jones.

Dr. Jones chose to correct Cole’s flat foot by inserting a HyProCure stent. During this minimally invasive procedure, the stent was inserted through a small incision. Cole’s activities were restricted for three months following the surgery, with gradual weight bearing.

After just three months, he was able to resume normal activities, but with a big difference – no pain!

Cole’s parents were so pleased with the results, they elected to have a stent put in his other foot several months later. Last March marked the first anniversary of Cole’s first stent.

“Basketball was always his big thing and he loves jumping on the trampoline. Now he’s able to do both without pain,” Mrs. Rumback said.

Further good news is, the stent is a permanent fix.

“Once the rear foot stabilizes the arch, as the child hits skeletal maturity, it generally will stay

corrected and there’s no need to revise it and place a new one,” Dr. Jones said.

“The way Dr. Jones chose to treat this has made a tremendous difference in the amount of activity Cole can do without pain and discomfort,” said Mrs. Rumback. “It was pure luck my mom went to that seminar and we found Dr. Jones. Cole had been seeing doctors since he was a toddler and we were getting nowhere.”

Dr. Jones explained that correcting the cause of the deformity, directly addressing the source

the condition, often speeds up the healing process.

“We have to take the entire biomechanical foot into consideration,” Dr. Jones said. “We offer

this approach to allow healing to progress at a much quicker rate.” 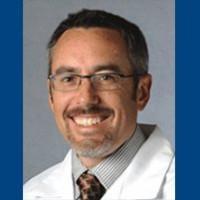 Dr. Mark Jones Dr. Mark Jones, DPM with the Methodist Physician Group in Merrillville, IN specializes in all things podiatry: diagnosis and treatment of conditions that affect the foot and ankle. Dr. Jones underwent training at the William Scholl College of Podiatric Medicine with honors in clinical studies. He went on to complete his surgical residency training, acting as chief resident in his section. He received national recognition after obtaining advanced training in a complex nerve surgery. 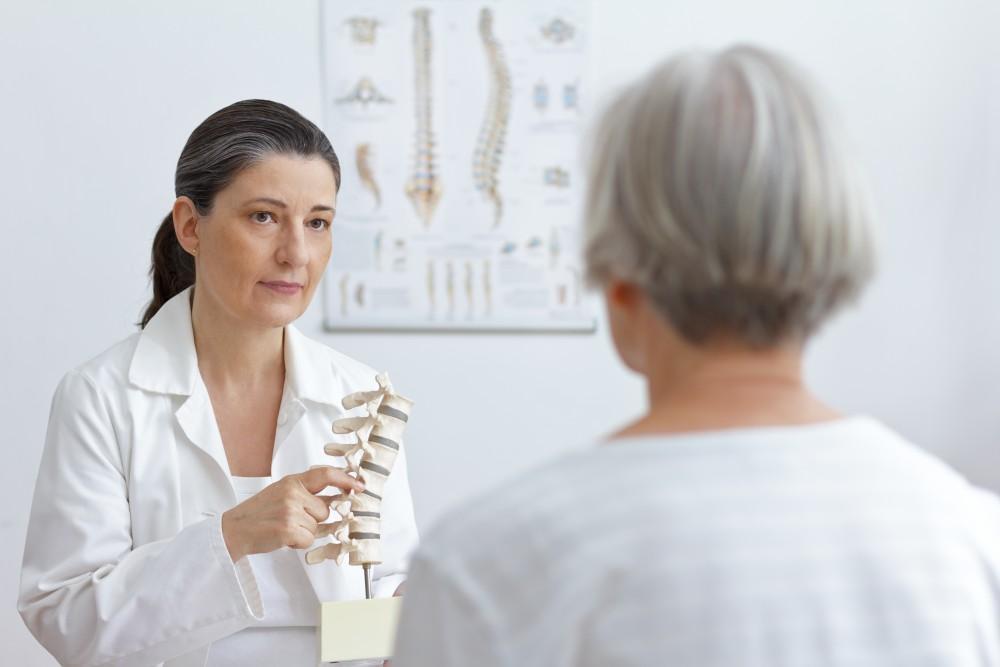 The spine is a chain of vertebrae (plural form of vertebra) that supports the trunk to maintain upright posture.

Patient Heal Thyself: What if you had the power to heal yourself?

Imagine that you have a wound that has developed due to trauma, post surgery, a burn, or diabetes to name a few.

Many times, the most effective treatments and devices have been around for decades, and more expensive or newer devices provide no improvement in care or outcome. 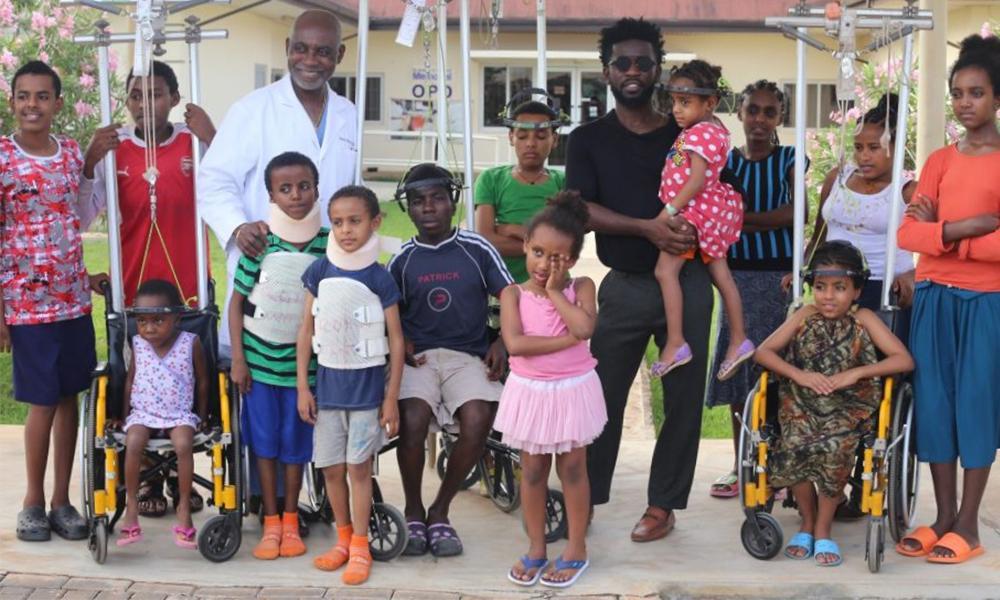 I spent 2 weeks with Professor Oheneba Boachie learning and treating children with the most severe spinal deformities. These children often have limited access to health care and thus present with the most extreme spinal curves.

Relief is within your reach - You’ve probably noticed the “bent-over” posture of many elderly people. The most likely cause of this is a condition called adult spinal deformity, which mostly affects older people.

Methodist Hospitals has established a center of excellence for joint replacement in Northwest Indiana. For patients, this translates to improved quality of life. Patient Mike Scamihorn suffers from severe osteoarthritis affecting all of his joints.